ACN’s executive leadership team brings both experience and passion to their roles. This is a unique team that has bonded over their mission to improve the health of our most vulnerable patients.

ACN is on the leading edge of population health, so we value innovation. There’s a true entrepreneurial spirit among our team. We are constantly testing, refining and improving our programs, always measuring against how they will serve the Quadruple Aim. Because of our success, similar organization across the country often reach out to ACN executives for their perspectives and guidance. 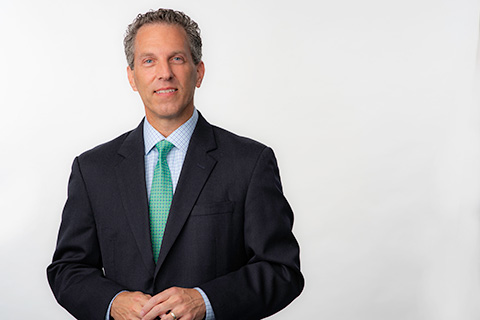 Todd Ricotta recently accepted the role of CEO (interim) in addition to his responsibilities as Executive Director of Provider Network and Government Relations. In the latter role, Todd has established a high-performing provider network and leads governance and network development for this growing ACO. He is highly regarded for his focus on building success for ACN’s providers.

Serving as ACN’s executive liaison to the Centers for Medicare and Medicaid Services, Todd navigates the complexities of meeting and reporting requirements of Medicare and Medicaid contracts. He has developed a reputation as an innovative leader in the rapidly changing world of value-based medicine.

Todd is a founding ACN employee, joining the organization in 2013. Prior to that, he worked for HealthTeacher, a privately held company that creates health curriculum and resources for schools. He has also served as a vice president for Maricopa Integrated Health System, then rose to the role of chief health plan officer.

He earned his MBA and a master’s in healthcare administration from Xavier University in Cincinnati, Ohio. 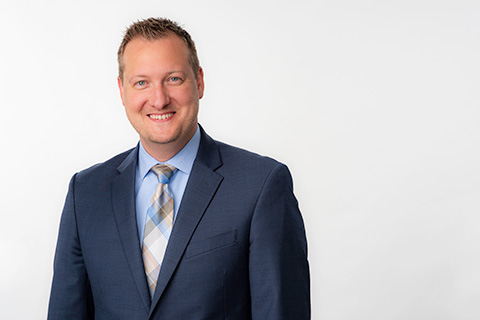 Dan LeClair joined ACN in 2018 as director of finance, where he made improvements to accounting processes and contributed his deep contracting expertise. In his role as CFO, LeClair serves as the executive leader for finance, analytics and key accounts, serving as the lead executive on contract negotiations and ACN’s primary contact for executing ACN’s portfolio of value-based contracts. In addition, he works closely with the CFOs of Dignity Health and Abrazo Community Health Network, ACN’s joint venture owners.

Prior to joining ACN, LeClair served as director of financial reporting and risk management for Blue Cross Blue Shield of North Dakota for five years. He earned his Bachelor of Science degree from Minnesota State University – Moorhead and is a Certified Public Accountant. 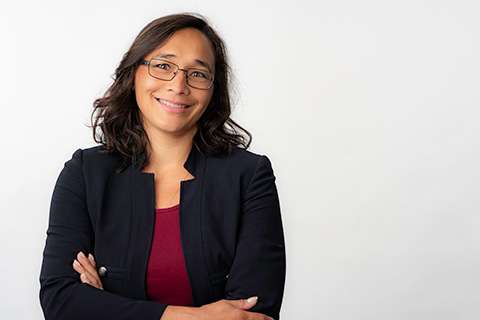 As Arizona Care Network’s executive director of Operations, Jami Berger provides leadership and direction for the organization’s operational success, including human resources, compliance, facilities management and project management. She also serves as ACN’s lead on the development of block chain technology solutions and partners. She is an enthusiastic promoter of ACN’s mission, vision and values.

Prior to joining ACN, Berger spent more than a decade in nursing and quality management positions at VA Medical Center in Fargo, ND. She moved on to serve as Director of Medical Quality for Blue Cross Blue Shield of North Dakota where she was responsible for the oversight of the quality management program, health informatics department and medical review team. She also worked as Director of Care & Delivery Management for Noridian Healthcare Services, LLC, a Medicare Administrative Contractor, where she was responsible for assisting in the design and development of business opportunities, including sales, operations and performance requirements.

Berger earned a bachelor’s degree in nursing from North Dakota State University in Fargo and a master’s degree in business administration with an emphasis on healthcare from the University of Mary in Bismarck, ND. 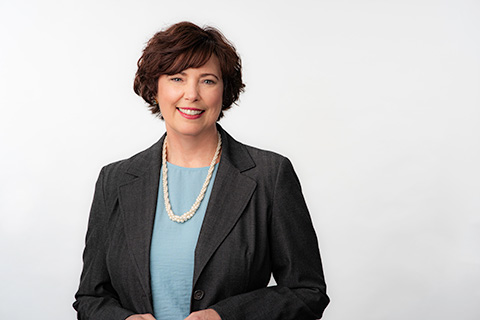 Debra J. Stevens joined ACN in 2017 as executive director of Marketing and Communication to build the Arizona Care Network brand and drive growth.

She previously was at the helm of marketing and communications programs supporting Arizona’s most visible brands, including Phoenix Children’s Hospital and the Phoenix Suns.

For 10 years, Stevens served as director of Marketing and Communications for Phoenix Children’s, where she was instrumental in driving brand value and patient volume through multimedia marketing programs.

Stevens’ 30-plus-year career also included 13 years rising through the marketing leadership ranks at the Phoenix Suns, where she led the opening of then-America West Arena and played a leading role in the legendary Phoenix Suns Western Conference Champions parade.

Stevens has a bachelor’s degree in Organizational Communication from Arizona State University and an MBA from University of Phoenix. 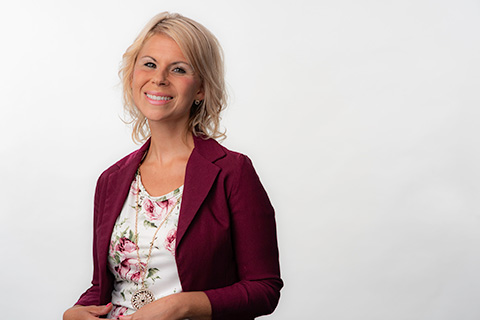 In her role as executive director of clinical services, Wilkinson is accountable for ACN initiatives around practice transformation, quality, population health pharmacy, and the N Compass care coordination teams.

A registered nurse by training, Wilkinson holds a Master of Science in nursing. Her prior experience within Blue Cross Blue Shield, HCSC, in leadership roles including quality, process improvement, accreditation, and care management/utilization management.