People are asking for a better healthcare system. This means access to great doctors who deliver high quality care, better coordination among providers, and a way to manage the rising cost of healthcare.

Arizona Care Network (ACN) is a group of 5,500 Arizona healthcare providers who work together to improve the health of our population by actively managing care for their patients. We place a special focus on people with complex or chronic illness, who are at risk for worsening health and face higher costs because of their disease. 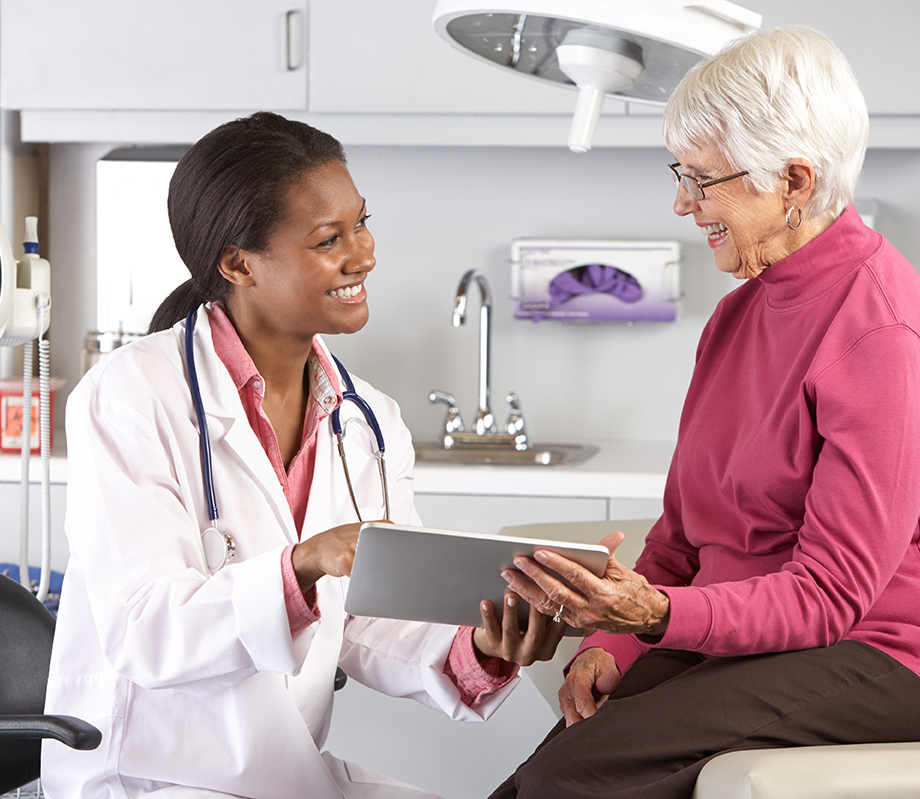 This model of providing healthcare is called accountable care and ACN is an Accountable Care Organization, sometimes referred to as an ACO. Members of an ACO are accountable for the quality and cost of healthcare for specific groups of patients. What does this mean for you?

Want to learn more? Accountable care is based on a concept called clinical integration, meaning all the providers and care locations responsible for the various parts of your healthcare journey coordinate together. Clinical integration only works when all your care providers are part of the same network, because they are all working toward the same network goals and have access to network tools, technology and resources.

Arizona Care Network is your network – a talented, dedicated healthcare team that includes your primary care provider as the leader, plus any specialists, urgent care centers, pharmacies, hospitals, home health agencies, skilled nursing facilities, or other care facilities involved in parts of your care. When you need help coordinating all these services so they revolve around you and your unique needs, ACN’s care coordination team can help. 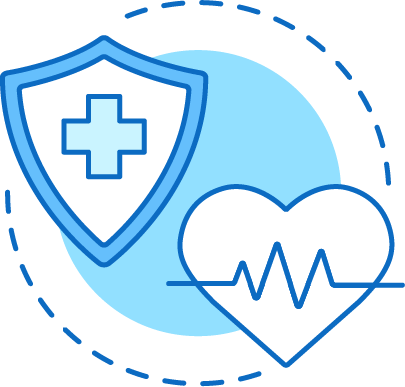 To sustainably deliver better care for a healthier Arizona through collaboration and smarter health care spending.

To be a market leading Accountable Care Organization (ACO) and preferred partner for all stakeholders in Arizona.

In 2010, after decades of rising healthcare costs, at unsustainable levels, both the public and private sector were demanding change. The Affordable Care Act represented the most significant overhaul of Medicare since the 1960s. This legislation also established the Health Insurance Exchange for individuals.

With healthcare cost and consumer value in the spotlight, commercial insurance companies responded with value-based arrangements for employers.

Health systems responded with a renewed focus on physician alignment, and a new shift from the traditional fee-for-service model to a population health model. The stage was set for Arizona Care Network (ACN).

Dignity Health established ACN in 2012 as their accountable care organization in the Arizona market. An ACO is a group of doctors, hospitals, and other healthcare providers who come together voluntarily to deliver coordinated, high-quality care to their Medicare patients. When an ACO succeeds in both delivering high-quality care and spending health care dollars more wisely, it will share in the savings it achieves for the Medicare program. In 2013, ACN entered the Medicare Shared Savings Program (MSSP). 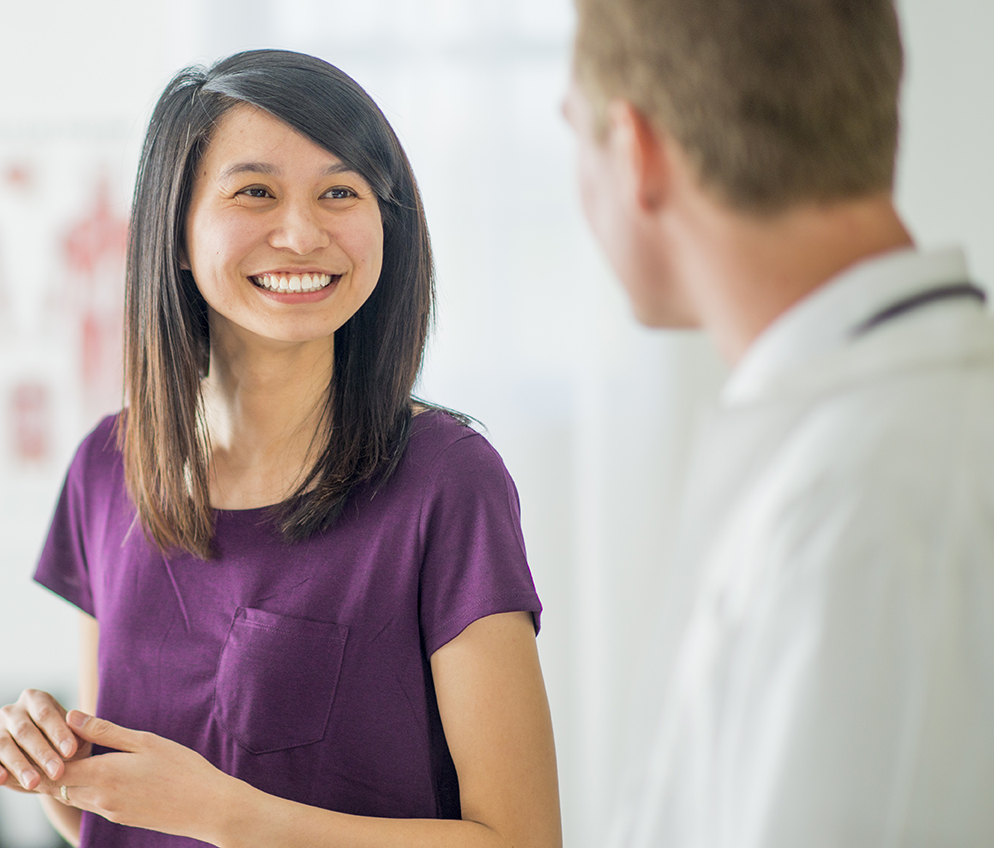 Over the next year, Dignity Health partnered with Abrazo Health (part of Tenet Healthcare) and established the RS Board to govern its growing ACO. In fact, ACN is the only accountable care organization in the country jointly owned by two competing health systems in the same market. By this time, the network not only included the employed providers within the Dignity and Abrazo systems, but hundreds of independent providers and care facilities in the region. ACN entered into an affiliation agreement with Phoenix Children’s Care Network (PCCN) to give pediatric patients access to the expanded services of Phoenix Children’s Hospital, as well as their Medical Group and aligned community pediatricians.

With a comprehensive network and experience managing the MSSP value-based contract, ACN contracted to serve as the tier one provider network for Dignity Health Arizona employees and shortly thereafter with Intel to offer the tech giant’s Arizona employees a unique health benefit program, Connected Care with ACN. Success under these commercial contracts outside of Medicare established ACN’s reputation as a high-performing clinically integrated network, fully capable of succeeding across the full spectrum of value-based arrangements.

In the midst of this growth, the federal government launched a new opportunity in accountable care: the Next Generation ACO (NGACO), a Medicare model that has predictable financial targets, enables providers and beneficiaries greater opportunities to coordinate care, and aims to attain the highest quality standards of care. It also requires ACOs to shoulder a greater burden of risk. With the success of MSSP as our foundation, in 2017, ACN was one of only 45 Next Generation ACOs in the country and one of only a few to operate both MSSP and NGACO concurrently.

With talented leadership, sophisticated analytics and a curated network of providers, ACN continued it growth. Today, the network has 13 value-based arrangements, including Medicare, Medicare Advantage, Medicaid, and commercial contracts with large payers that offer employers a wide variety of value-based options, all built on the high-performing ACN provider network. ACN is responsible for the medical management of nearly 300,000 patients.

Though still a relatively young organization, ACN is making its mark in the complex world of value-based medicine.

To report a compliance incident or concern please use our toll free and confidential reporting line: 1.800.845.4310.